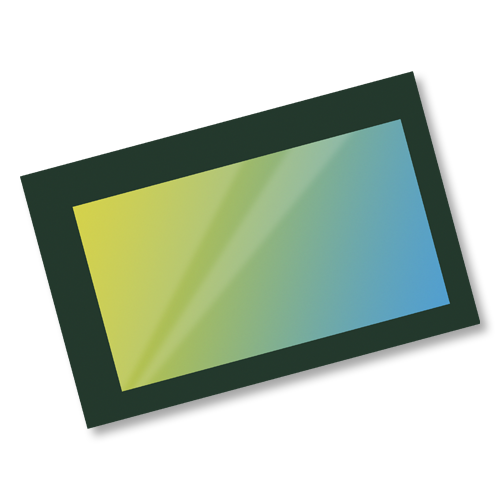 Compared with our prior-generation mainstream security sensor, the OS02G10 has a 60% better SNR1 and 40% lower power consumption. This improved low-light performance provides greater value in the popular 1/2.9”optical format.

We are using 12” wafers to produce the OS02G10, instead of the 8” wafers that are often in tight supply but are typically used for 2MP, 1080p sensors. This enables us to better address the increasing demand for this resolution, which remains the most popular in the steadily growing market for consumer-grade, IoT security cameras, as well as low-end industrial and commercial surveillance cameras.

The OS02G10 also features a 15-degree CRA, which is compatible with a broad range of widely available lenses. This sensor also offers an integrated dynamic defective pixel correction algorithm for optimal image quality, and a two-lane MIPI interface. It provides 2MP, 1080p resolution at 30 frames per second.